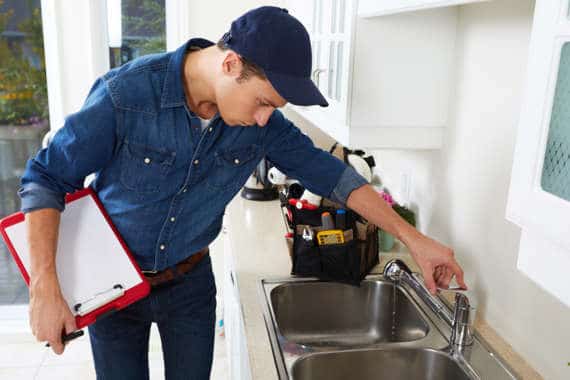 Everyone that’s purchasing a home in Florida has the opportunity to have a home inspection performed. While well-informed buyers typically do so, there’s a great number of people that don’t take advantage of the service and realize too late that there were problems of which they were unaware.

A Four Point Inspection is typically used to examine common trouble spots. The inspection targets the heating, ventilation and HVAC systems, electrical panels and wiring, plumbing and connections, and the roof. The problem for buyers lies in the hidden and unseen damage that may exist. When that damage becomes obvious, insurance companies often underestimate the cost or deny policyholders the repair and mediation services to which they’re entitled.

The storms cause some of the most severe damage to homes and businesses. A home may have foundation issues from flooding and storm surge, along with extensive structural damage.

Florida ranks third in the nation for the number of tornadoes experienced. Damage is usually sustained due to the high winds, blowing debris, and possible hail.

Florida homes are subject to flooding from hurricanes, tornadoes and downpours, along with more ordinary causations such as leaky roofs or burst pipes. Roof and pipe leaks often go undetected for a considerable amount of time before they’re discovered and damage has become extensive.

The fungi can begin growing in less than 24 hours in warm, humid conditions. Moisture can arise from damaged roofs to leaky pipes where it can proliferate in attics, behind walls and ceilings, and under flooring.

The damage from fires and the resulting smoke can be devastating to homeowners. Too many items plugged into the same outlet can result in overloaded circuits. This is one of the most common sources of fires due to the increased use of items ranging from hair styling products to mobile devices.

Florida has more sinkholes than any other state and the potential for damage is great. Few homeowner policies cover sinkholes, earthquakes or landslides. If you want, coverage can be included as an add-on for an additional cost. However, state law requires insurers to cover catastrophic ground cover collapse.

Do not fall victim to the insurance companies’ appraisers…They do not have your best interest at heart. Get the reimbursement you’re entitled to. Schedule your FREE Claim consultation today by calling (866) 724-4473