Who Does a Public Adjuster Represent? 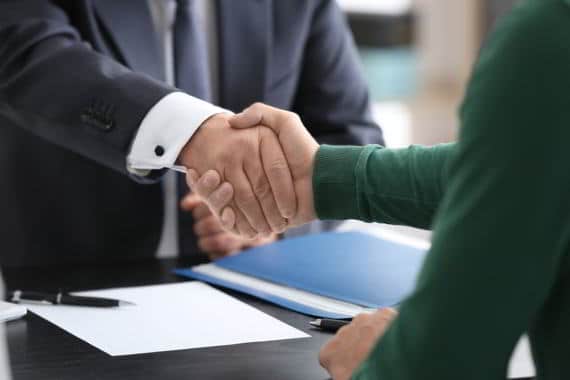 After dealing with an insurance adjuster and having their claim denied or underpaid, many individuals are reluctant to deal with another adjuster. It’s essential that individuals understand that a public adjuster works for them and represents their interests – not the insurance company. Insurance companies have legions of adjusters. One will be dispatched when a […]

What is Actual Cash Value 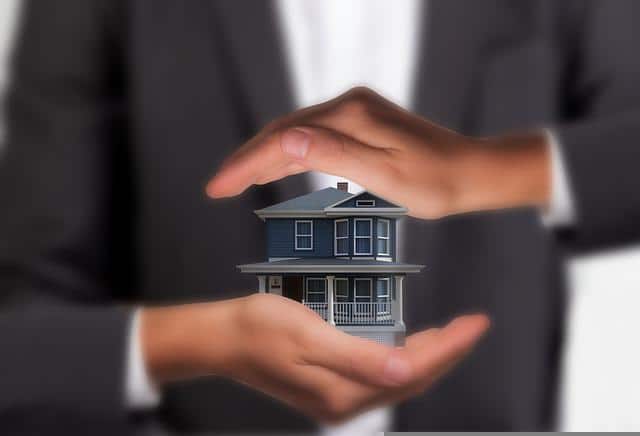 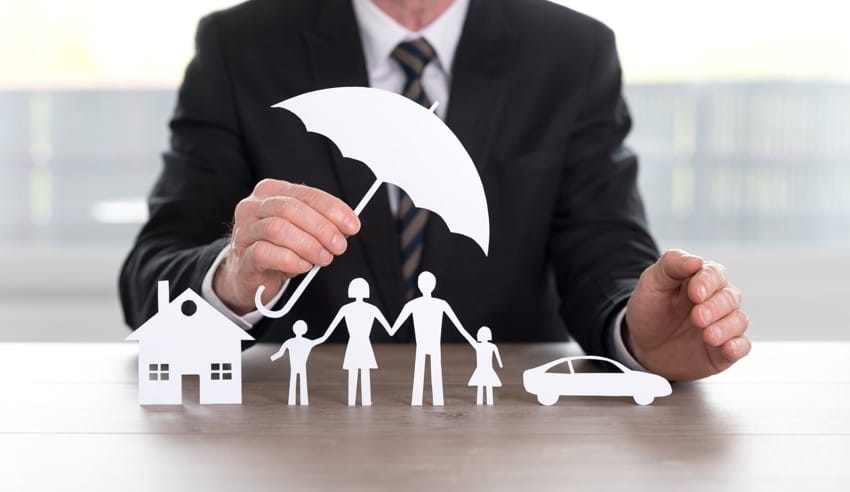 Before you hire a public adjuster, it’s important that you perform due diligence. Just as with all professions, some individuals are better at their job than others. After all, you’re relying on the expert to obtain a bigger financial reimbursement for damage or loss of your home or business property. Reviews It’s an easy matter […]

Should You Hire a Public Adjuster to Substantiate Your Losses?

Documenting your losses after a catastrophic event is an essential part of the insurance claim process when homes have sustained damage. You’ll typically receive a form to complete that enables you to note specific items that were damaged. The form may also want to know the age of the items. Hiring a public adjuster after […]

If a large storm or hurricane is approaching the South Florida shore, people expect that there will be storm surges and flooding. However, a seemingly innocuous rainstorm can also result in flooding and cause a great deal of damage of which individuals may be unaware. Any heavy rainstorm or one that drops large amount of […]

The Difference Between a Public Adjuster and an Insurance Adjuster

What Not to Say to an Insurance Adjuster

When you’ve been in an auto accident or experienced a house fire, there’s always a certain level of shock involved. When police, fire, insurance adjuster or other authority figures are involved, people tend to make statements and speculations that can have a negative impact on their claim. There are some things you should never say […]

Insurance Claims Adjusters Can Help With… 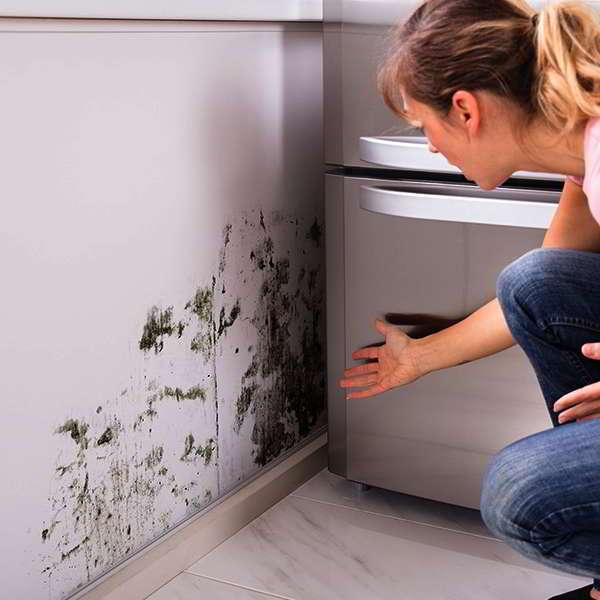 Most people assume that the claims adjuster their insurance company sends to assess damage for their claim has their best interests in mind. It’s important for homeowner policies to understand that insurance adjusters work for the insurance company to minimize payouts. That can result in payments that are insufficient for replacement costs. There are numerous […]

Can You Use a Public Adjuster for Auto Claims? 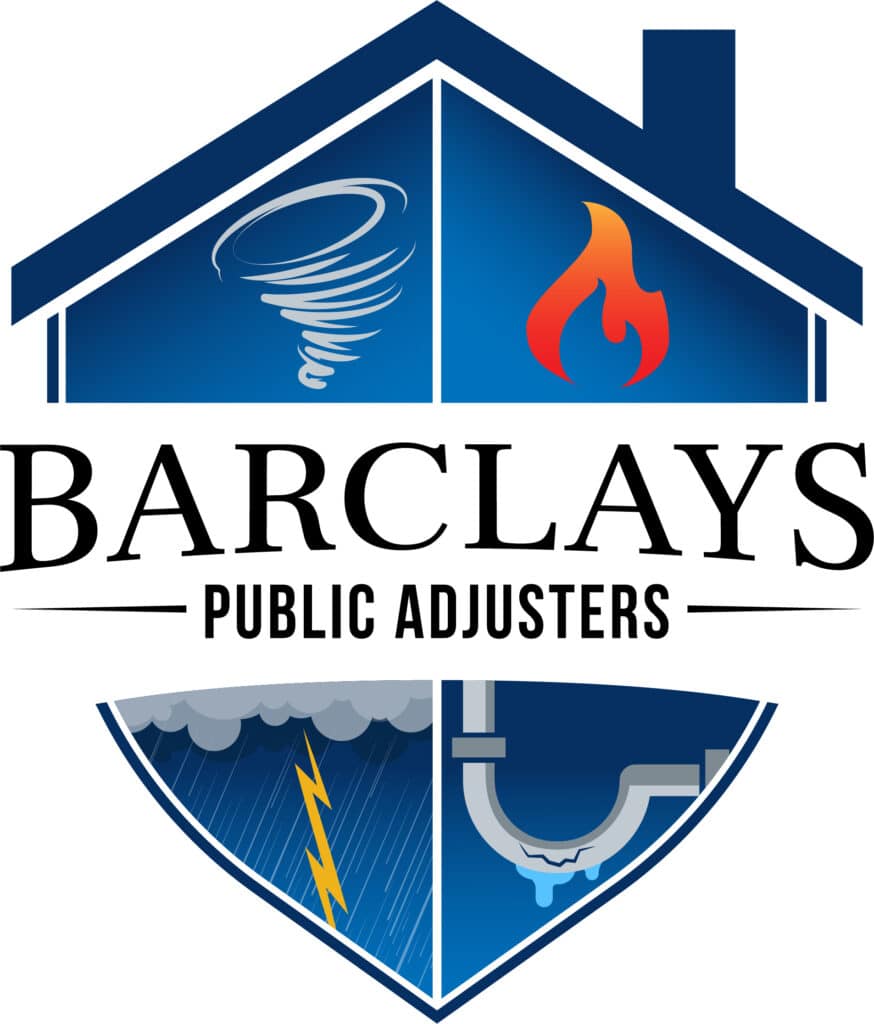 It’s possible to utilize the services of a public adjuster for auto claims, but a majority of the professionals deal primarily with property. There are public adjusters that specialize in auto claims and will work with clients to ensure they receive a fair settlement following an auto accident. It’s important to understand the terms of […] 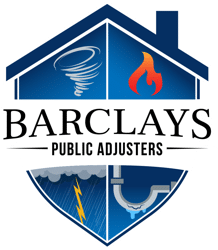